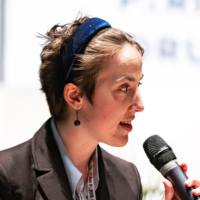 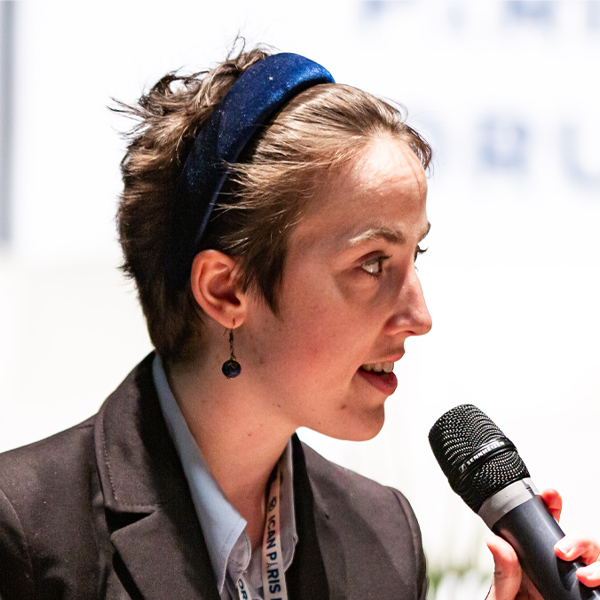 Alicia SANDERS-ZAKRE
International Campaign to Abolish Nuclear Weapons (ICAN)
Alicia Sanders-Zakre is the Policy and Research Coordinator at the International Campaign to Abolish Nuclear Weapons. She directs and coordinates research on the Treaty on the Prohibition of Nuclear Weapons, the humanitarian impact of nuclear weapons and general nuclear weapons policy.
Previously, she was a researcher at the Arms Control Association and at the Brookings Institution. She has published over 100 news articles, editorials and reports on nuclear weapons, including in the Guardian, the Baltimore Sun, Arms Control Today, the Bulletin of the Atomic Scientists and the National Interest. She has also provided expert analysis for several newspapers and radio programs, including the Korea Times and Deutsche Welle (DW) radio. Alicia holds a B.A. in International Security from Tufts University, as well as a certificate of completion in International Nuclear Safeguards Policy from the Middlebury Institute of International Studies.
Program: Panel discussion Ⅱ, Closing
Speakers一覧へ戻る