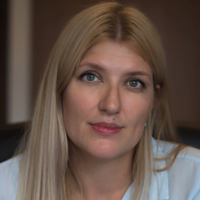 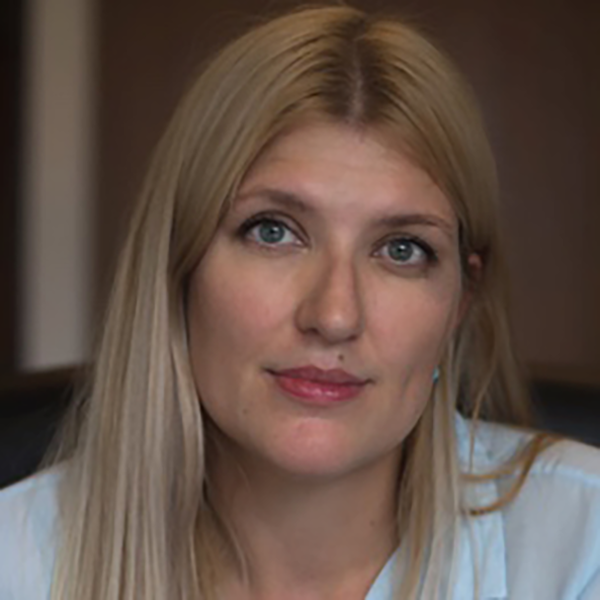 Beatrice FIHN
International Campaign to Abolish Nuclear Weapons (ICAN)
Beatrice Fihn is the Executive Director of the International Campaign to Abolish Nuclear Weapons (ICAN), the 2017 Nobel Peace Prize-winning campaign coalition that works to prohibit and eliminate nuclear weapons. She accepted the Nobel Peace Prize and delivered the Nobel Lecture in Oslo on behalf of the campaign.
Ms. Fihn has lead the campaign since 2013 and has worked to mobilise civil society throughout the development of the Treaty on the Prohibition of Nuclear Weapons. This includes developing and executing ICAN’s political strategy and fundraising efforts as well as representing the campaign in relation to media and key stakeholders such as governments, the United Nations and other international organisations.
Ms. Fihn has over a decade of experience in disarmament diplomacy and civil society mobilisation, through her work with ICAN, the Women’s International League for Peace and Freedom and the Geneva Centre for Security Policy. She has written extensively on weapons law, humanitarian law, civil society engagement in diplomacy and multilateral institutions, and gender perspective on disarmament work.
Born in Sweden, Ms. Fihn has a Masters in Law from the University of London and a Bachelors degree in International Relations from Stockholm University.
Program: Closing
Speakers一覧へ戻る